The man behind the name, owner and founder of Matt Hobbs Plumbing & Drainlaying Ltd.  Matt entered the plumbing industry after serving 10 years as a British Army Officer.  A Captain of the UK Parachute Regiment, one of Britain's elite forces, Matt has served in military operations around the world including Afghanistan, Iraq, and Macedonia.

Matt and his family moved to NZ from the UK in 2007 initially working within the NZ Army. In 2009 he decided to have a change in career and ventured into the world of plumbing. Matt aced his plumbing apprenticeship, winning the RJ Bell Cup for the top achieving apprentice in the Region.  He then went on to win the top apprentice in NZ, winning the Merit Award of Excellence in Plumbing presented by the Plumbers Gasfitters and Drainlayers Board after achieving the highest mark in New Zealand that year in the certifying examination (the highest qualification available in plumbing). It was a natural progression for Matt to venture out and establish his own plumbing business.

Matt's passion, other than plumbing, is his 1960 Series 2 Landrover and when he feels the need for speed heading to Manfield track to have a blast on his track bike.

Co-owner Jo is the admin expert ready to take your call and ensure everything runs smoothly with your project, from initial contact to final invoice.  Originally from the UK, Jo completed a business honors degree at Nottingham Trent University before joining the British Army.  Serving as an Administration Officer Jo performed many roles including Gun Safety Officer of a Multiple Rocket Launcher Regiment, Platoon Commander of an Army Training Regiment, and Regimental Administration Officer of the British Parachute Regiment, to name just a few.

After successful military careers both Matt and Jo decided to embark on an adventure of a lifetime, motorcycling around the World on 2 beaten up old Suzuki DR650s. Travelling from the UK into Eastern Europe, through Central Asia into Pakistan, India and Nepal, then onto South East Asia, Australia and New Zealand, then onto the USA and Central America, before returning home 6 months pregnant with their first child. The journey took the couple through 32 countries and a total of 21000km over 2 years.  The memories and stories will last a lifetime.

Outside of work you'll find Jo with their two daughters Poppy and Lucy, following their sports and out of school activities, out for a run or on her bike tackling the Taihape hills.

Bruce joined the Team at the beginning of 2020 straight from Cape Town, South Africa. A qualified plumber with 10 years experience, Bruce is the ever optimist - seeing the good in all situations. His energy is infectious, he's quite simply your all round good bloke.  Loving being part of our small Taihape community Bruce has fitted straight into rural life. Always keen to experience something new, he could be found doing just about anything.

As well as plumbing Bruce is a skilled tiler and would be excited to look at your next tiling job, whether it be a shower, kitchen splashback or tiled wall. Get in touch on 06 388 1400 and Bruce can call in and take a look.

In order to gain his New Zealand plumbing registration Bruce was required to sit the NZ Registered Plumbing examination. We are proud to say he totally blitzed the exam scoring a massive 94%. Loving a challenge he's already looking forward to being able to sit his certifying qualifications.

After working in the building industry, James joined Matt Hobbs Plumbing and Drainlaying in 2017 to embark on an apprenticeship in plumbing, drainlaying and gasfitting. Now into his 4th year of training, James is nearing the end of his apprenticeship.

His apprenticeship includes on the job training in addition to block training courses completed at the Wellington Institute of Technology (Weltec). Practical and well-informed, James has taken to plumbing like a duck to water.

Originally from South Africa, James moved to New Zealand at the age of 10.  Having been home schooled for his early years, James completed his education at Taihape Area School. A lover of the great outdoors, he enjoys hiking and hunting.

The life and soul of the party at Matt Hobbs Plumbing. Bradley joined the Team in 2021 from Auckland having already completed 4 years of his Plumbing apprenticeship. An old school buddy of Bruce's many years back, they have ended up back together again in rural New Zealand. Auckland's loss is certainly Taihape's gain.

A keen golfer and fisherman, Bradley decided it was time to escape the City - his only regret, he didn't make the move sooner. Like James, Bradley is almost at the end of his apprenticeship and has been able to introduce new ideas to the team which he was exposed to whilst working in Auckland.

If you enter the workshop and hear singing - that will be Bradley. If you hear someone laughing loudly - probably Bradley. Feel free to join in. His friendly and sociable personality will put you at ease immediately.

The newest member of the Team, Ollie. From Taihape, Ollie completed his schooling at Huntley School Marton and then Wanganui Collegiate High School. After completing work experience here at Matt Hobbs Plumbing Ollie decided plumbing and drainlaying was an industry he could see himself having a future in. In 2022 Ollie will start block courses at WELTEC combined with on the job training. The Team at Matt Hobbs Plumbing looks forward to supporting Ollie on his journey through his apprenticeship.

Completing an apprenticeship is a way to learn and earn at the same time. Ollie will combine hands on style on the job training with more formal block courses at polytech. The apprenticeship takes approximately 5 years, finishing with an examination to gain a New Zealand Certificate in Plumbing, Gasfitting and Drainlaying Level 4.

We're always on the look out for new talent. If you're looking for a rewarding role within a growing business where your hard work is recognised and rewarded CALL US TODAY! 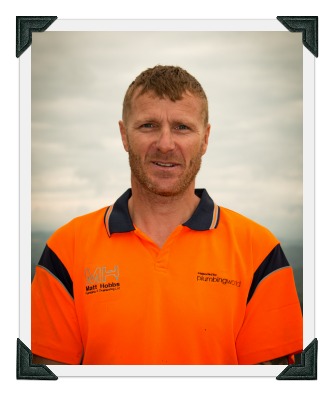 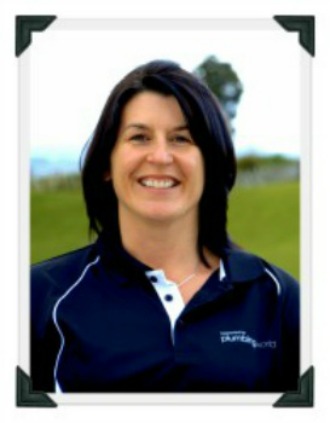 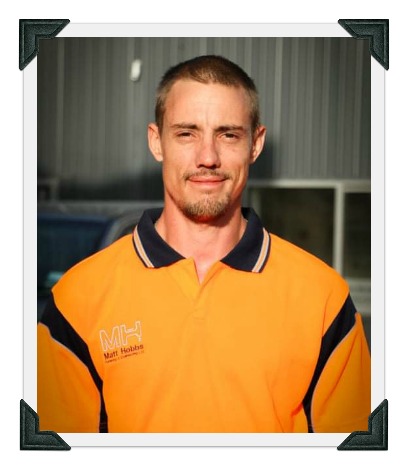 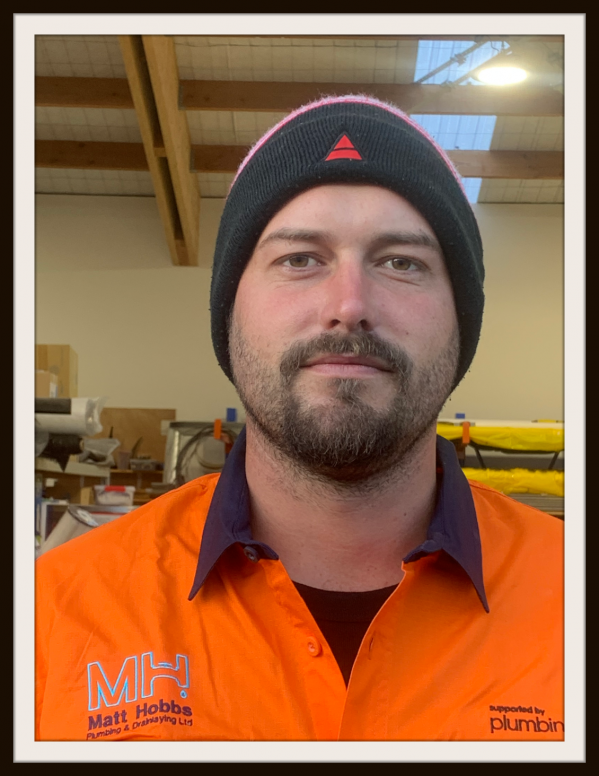 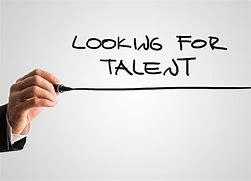